What is Breast Augmentation?

Breast augmentation is a cosmetic procedure in which the surgeon places implants to enlarge and shape your breasts. Our physicians use both saline and silicone gel implants. At your consultation, your surgeon will tell you the benefits of both implants, and tell you which one they think is best for you. For more information on the implants we use visit www.mentorcorp.com as well as www.loveyourlook.com.

Breast contour and volume can change due to aging, weight fluctuations, hormonal factors, gravity, and pregnancy. Breast Augmentation gives you the freedom to wear clothes you may not have felt comfortable wearing before your surgery. Breast enhancement also increases self-image and confidence. It does not, however, correct sagging breasts; if this is one of your concerns, a breast lift may be performed in conjunction with breast augmentation.

There are two implant choices for women considering breast augmentation and reconstruction. The implant decision that women face is whether to have saline (salt-water filled) implants or silicone gel implants. There are relative advantages and disadvantages for each of these implant choices.

Advantages of one type of implant over another

The silicone gel implants can feel softer and they can look more natural.  Saline implants are a little stiffer when over-filled which can be cosmetically helpful in some cases.
Silicone implants come pre-filled and thus may require a longer incision to be placed.  A saline implant can be placed though a very small incision and then filled once it is in place.   This may allow for placement through various incisions.

If a saline implant leaks it is apparent and easily fixed. Silicone implant rupture, however, is usually silent thus the recommendation for surveillance (MRI’s).   Regardless of implant choice, a ruptured implant can be removed and replaced with a new one fairly easily.

One can expect cosmetically superb, safe and reliable results with both implants.  Ultimately, the decision about the type of implant should be made after a thorough discussion with your Board Certified Plastic surgeon. All members of the American Society of Plastic Surgeons (ASPS) and the American Society of Aesthetic Plastic Surgery must be board certified. Most surgeons will have a bias but the discussion should center on what your individual goals are and which implant fits best in your unique situation.

Saline filled and silicone implants have been around since the mid-1960’s. When the Food and Drug Administration (FDA) began to regulate medical devices in the mid-1970’s devices that were on the market were allowed to continue to be used. At some point, these devices would have to go through the same approval process that all subsequent medical devices would have to navigate.

For Silicone implants that approval process came about in the late 1980’s. The FDA found at that time that there was not sufficient data showing that silicone implants were safe.  Around the same time, there was some concern that there may be a link between silicone and human disease (mainly auto immune type disease). Primarily due to the lack of definitive science, the FDA pulled the silicone gel breast implants off the market in 1992 pending more study. The implants were still available in special circumstances. Saline implants subsequently went through the same review and were approved for general use. Saline implants were never off the market.

Fast forward to 2006. The FDA had reviewed much of the scientific data that had accumulated since 1992 about silicone gel implants and found no link between silicone and human disease. The FDA released silicone gel implants for general use in patients over 22 years of age. In 2006, there were 2 manufacturers that were allowed to market silicone gel breast implants, the Mentor Corporation ( Memory Gel®Implants) and the Allergan Corporation (Natrelle® implants). In May 2012, a 3rd manufacturer, Sientra, was approved to market silicone gel breast implants in the US. All currently available silicone implants in the US are cohesive gel implants. This means that the silicone is sticky and doesn’t flow like a liquid. The form-stable cohesive gel implants (“gummy bear”) are not available in the US although the Sientra product does have some characteristics of a form-stable device.

It is important to know that all breast implants do not last forever. Most women who have implants for reconstruction or cosmetic reasons will need another surgery at some point in their lives. Reasons for additional surgery include cosmetic dissatisfaction or scar tissue tightening up around the implant (capsular contracture). Capsular contracture causes the breast to become firm and sometimes deformed.

Another reason to need another surgery would be the failure of the implant. All of the available implants in the US have a lifetime replacement policy. If the implant fails the manufacturer will replace the implant. For the first 10 years after surgery, they will also pay a portion of the surgical fees.

So what happens when an implant fails? As the implant ages the shell of the implant (think of a balloon filled with saline or silicone) becomes more fragile allowing the contents of the implant to leak (even the highly cohesive silicone gel can leak). If the implant is saline filled the implant deflates (think balloon again) and the breast goes “flat”. Obviously, this can be a bit disconcerting but your body absorbs the saline. This is similar to when you get a saline IV in the hospital and causes no harm. No studies are needed to check for saline implant integrity. It is obvious if the implant leaks and there is no health risk of a leaking saline implant.

If a silicone implant fails the silicone is generally maintained in the scar that forms around the implant, called the capsule. There is often no outward appearance change and thus, this rupture is often termed “silent.”  If the silicone leaks outside of the capsule then lumps can form or the silicone can migrate into other surrounding tissues and lymph nodes.  All leaking silicone gel implants should be replaced and the involved tissue removed.  Since the vast majority of silicone implant ruptures are “silent,” the FDA does recommend that women who get silicone implants have a MRI test (magnetic resonance imaging) of the breast at 3 years after surgery and then every 2 years. MRI is the most sensitive way to detect silicone implant leakage.

Saline and silicone implants have an expected lifespan of approximately 10-15 years.  If you develop hardened scar tissue or if the implant has ruptured it is time to replace them. 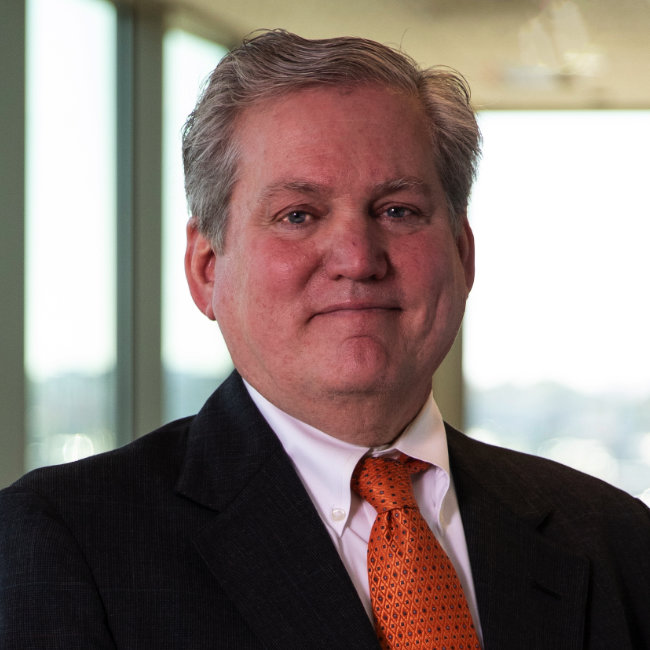 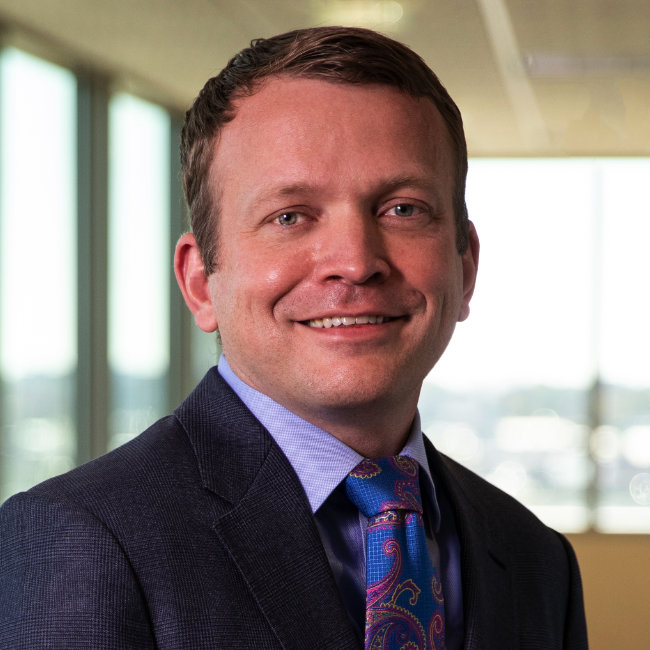 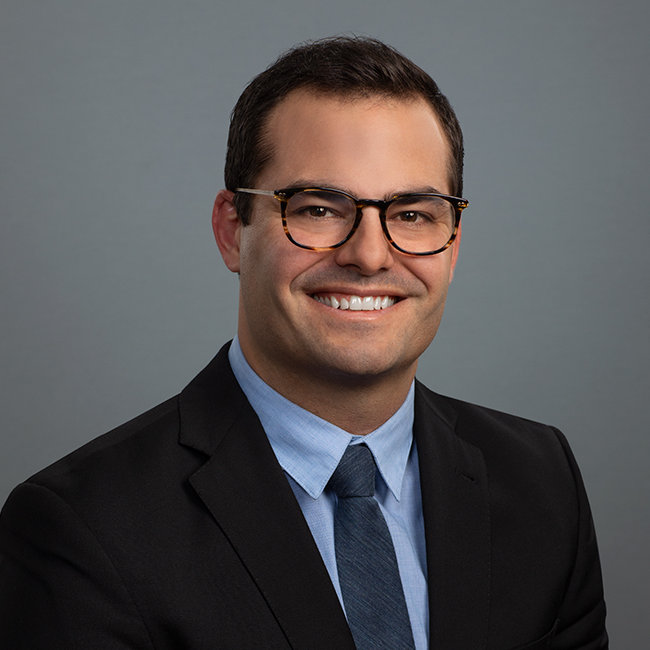